These upgrades provide key boosts for your character that can do everything from improving your health and regeneration to displaying collectibles on the map. These upgrades are some of the most important as they will help you complete everything in the game and complete all quests and missions.

Below you will find all our suggestions for the best skills and upgrades in Lego Star Wars The Skywalker Saga. These skills should be some of the first to purchase, though you’ll need to work your way through the skill tree to get some of them.

Here are our suggestions for best skills and upgrades in Lego Star Wars The Skywalker Saga:

Counter Clash is a great first upgrade, allowing you to increase the number of studs you get in battle. Each time you parry successfully, you can get studs and the amount can be increased with each new level you buy.

The Extra Health upgrade can be purchased three times to significantly increase your health bar. They must be purchased to reach new parts of the tree, so it is worth working as quickly as possible.

Collectible Detector is easily the best skill in Lego Star Wars The Skywalker Saga. It will display collectibles to unlock Minikits and more on the map, saving you a lot of time while you try to do everything there is to do in the game. 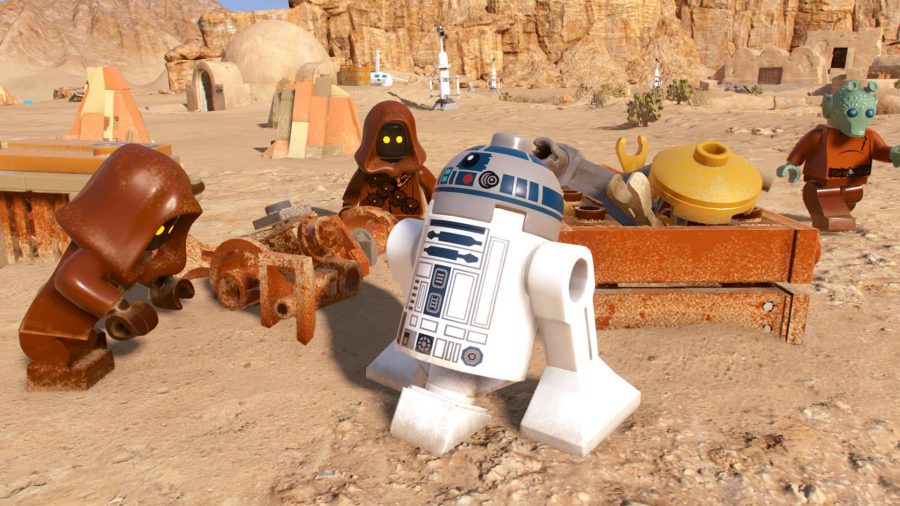 Attract Studs is also a must. You don’t want to miss any studs you can grab, so this will allow you to collect them from farther away, saving you time traveling through planets and locations in the game.

The Melee Attack Power skill is one of the last basic upgrades you should grab as it increases the attack power of your lightsabers and regular melee attacks. Melee enemies are how you will get rid of most of your enemies across the galaxy.

Finally, you should upgrade all three tiers of the Health Recovery Speed ​​skill as soon as you can, as it helps you survive in fights on the roughly two dozen planets in the game.